I was beyond excited when Amanda contacted me. I have known her since I was about six years old. Our families went to church together, and I looked up to her, because at the age of six, I wanted to be an alter server like her so bad. I reached second grade and that dream came true, she showed me the ropes. We went to the same elementary school, but she was almost four years older than me, so we never saw each other. After high school, she went to Lakehead University in Thunder Bay, so I never saw her after that.

We follow each other on Facebook and I know she had been seeing the same guy for a long time now. Six years in fact. Every year that I see Fortissimo or the Ceremonial Guard downtown, she comments on my photos, “I see Steve!!” Her boyfriend, Corporal Steve Donegan, Royal Newfoundland Regiment, is in Ottawa every summer because he plays the trumpet in the Ceremonial Guard!! How cool!! I had subconsciously been wondering for a while when he was going to put a ring on it. On August 7th, she messaged me about her and Steve’s first parking ticket, with attached photo. I was confused and didn’t see it at first so she told me to look again. The photo of them holding the parking ticket together featured a left hand with a new piece of bling on it. I was so excited!

They have a crazy life, so I’m excited I got to squeeze in this engagement session before they left for home. Amanda is a teacher in Saskatchewan. Steve always in Ottawa for summer for the Ceremonial Guard, goes back to his usual duties, and is being posted in British Columbia now! They picnic in Majors Hill Park every year, so inevitably, that was the best place for Steve to get down on one knee. Their wedding will be in Ottawa, August next year, and I can’t wait, and will be the epitome of sentimental. She is an English major and he a music major, so this will be their theme; as featured in some of their engagement photos.

Congratulations Amanda and Steve!! I can’t be more excited or honoured that I am a piece to this sentimental wedding. Can’t wait to see how handsome he looks in his Navy whites. 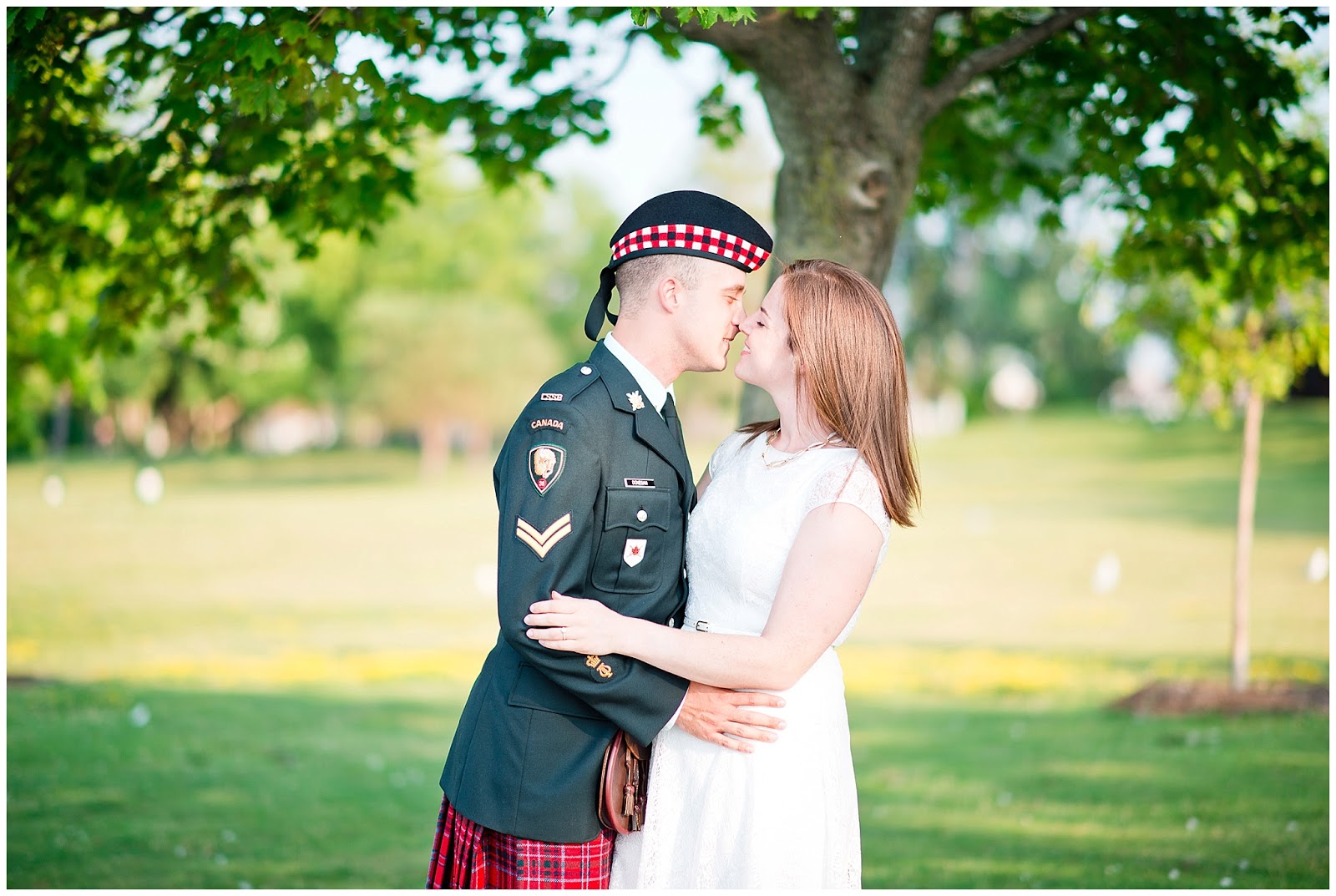 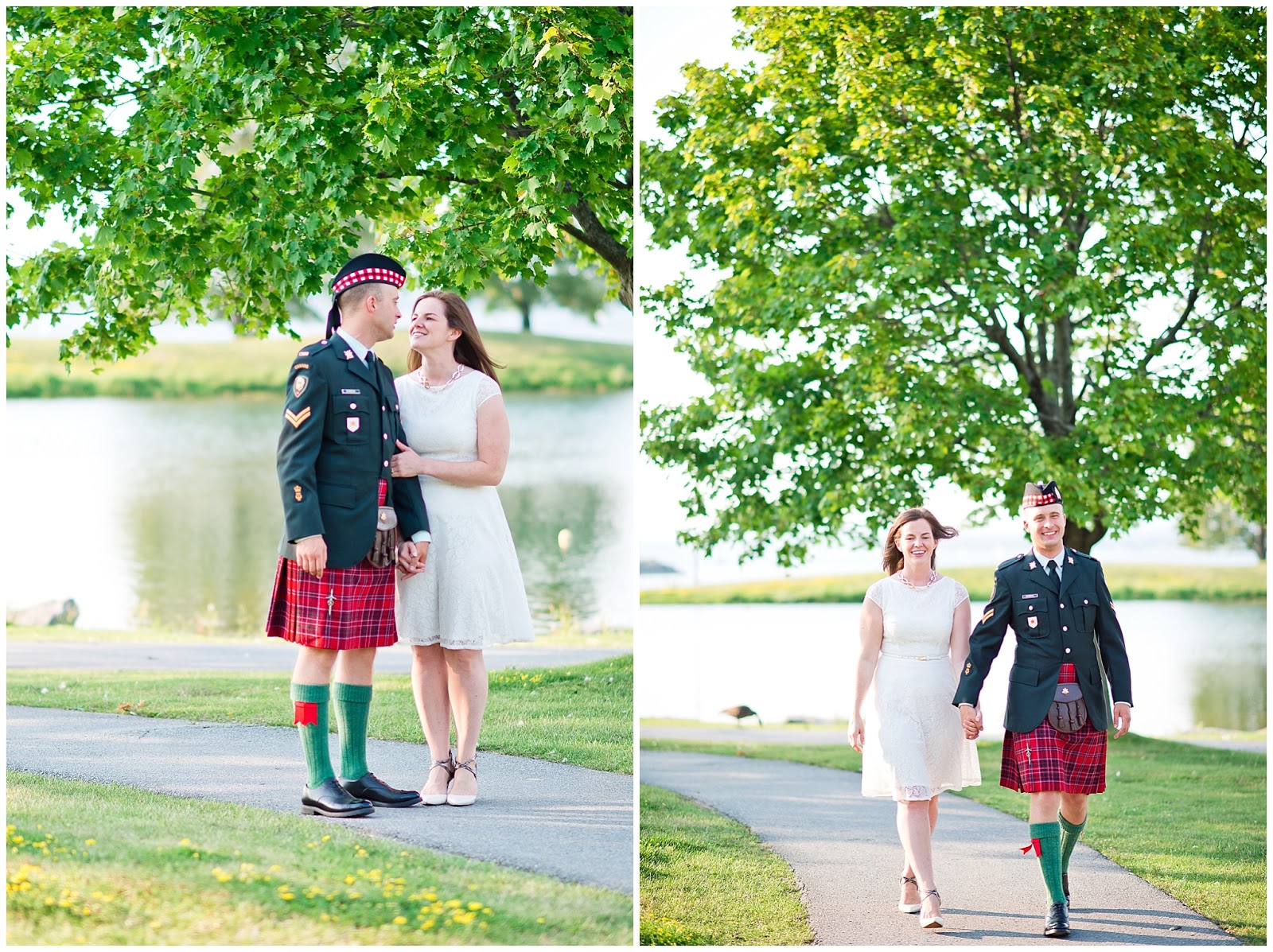 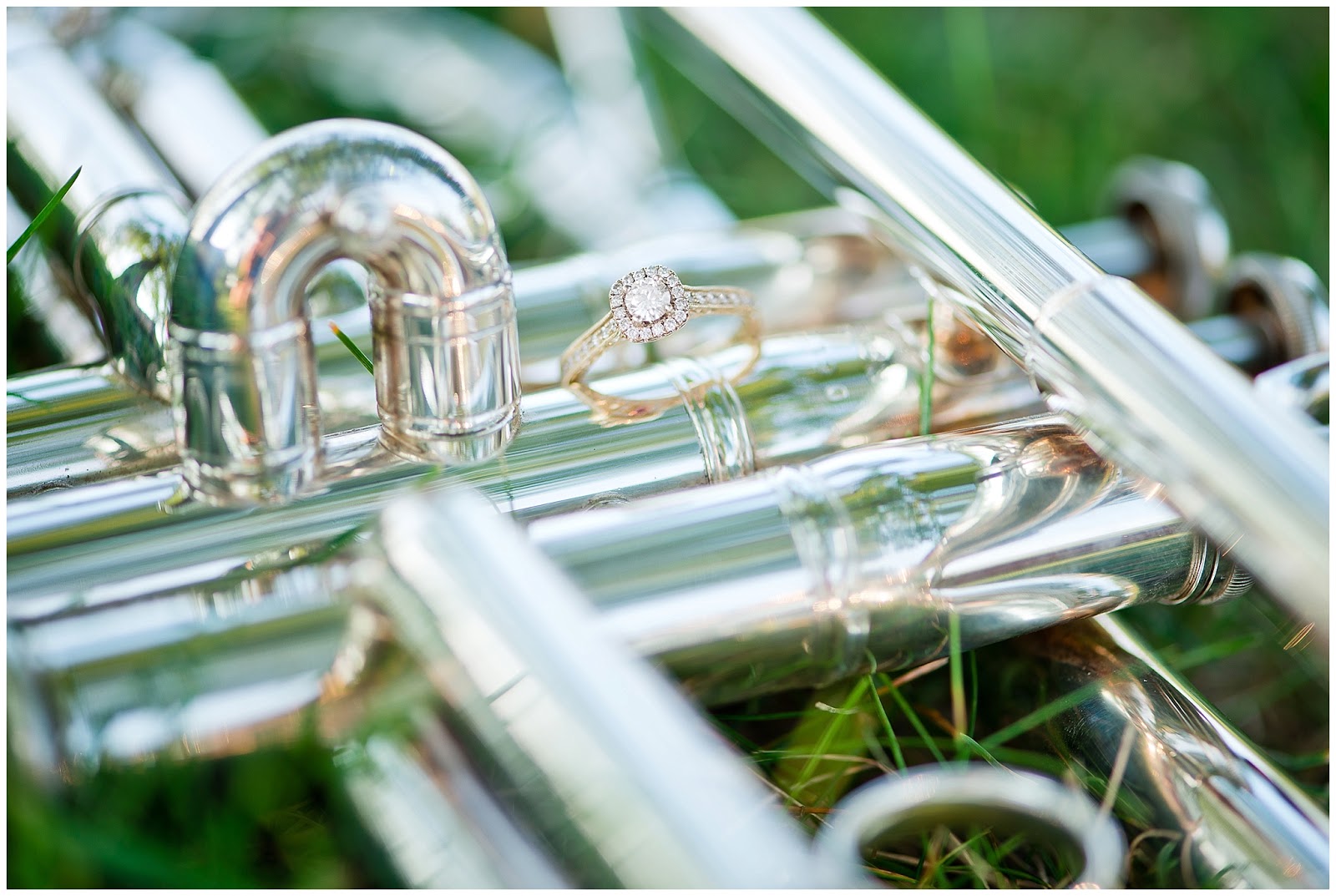 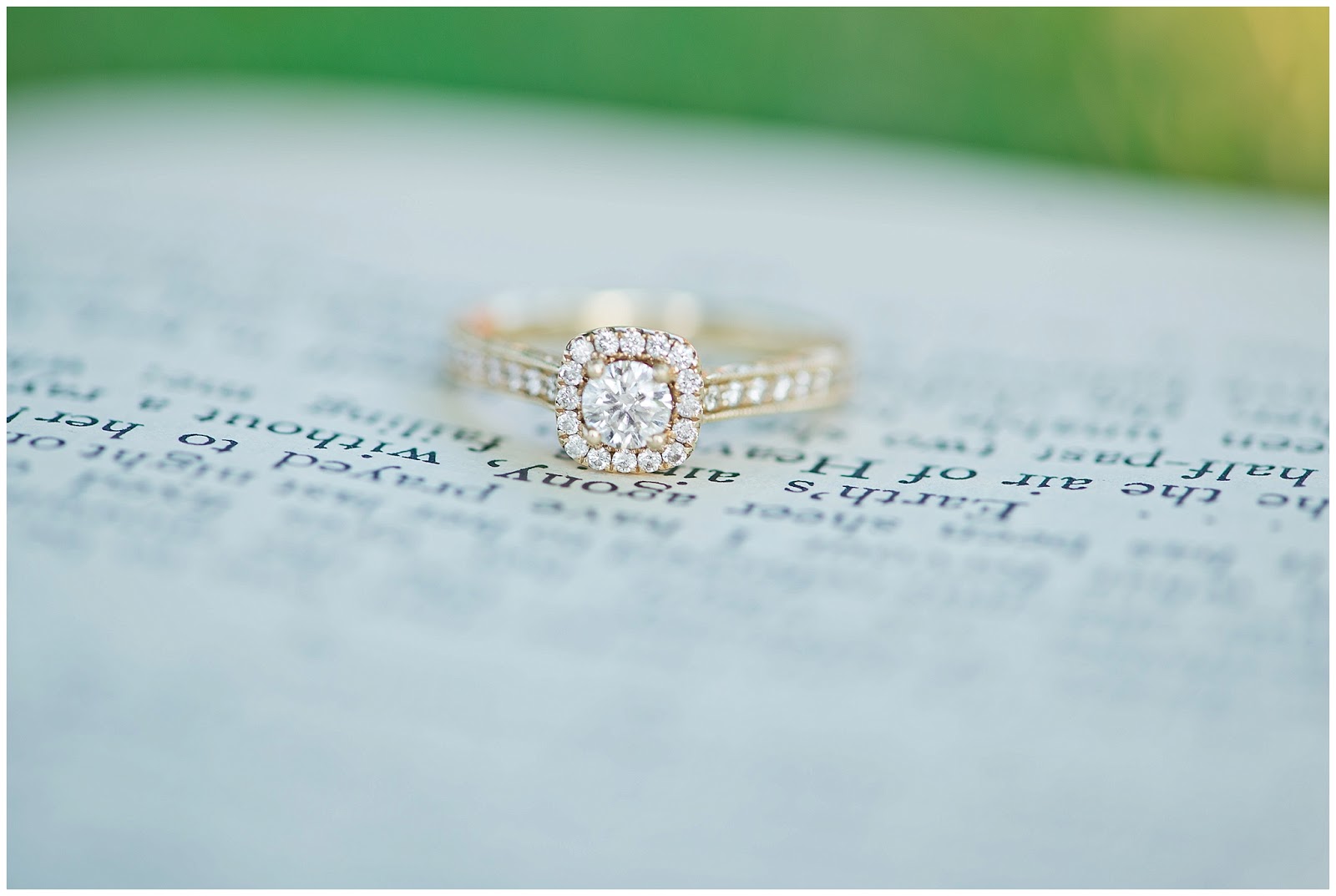 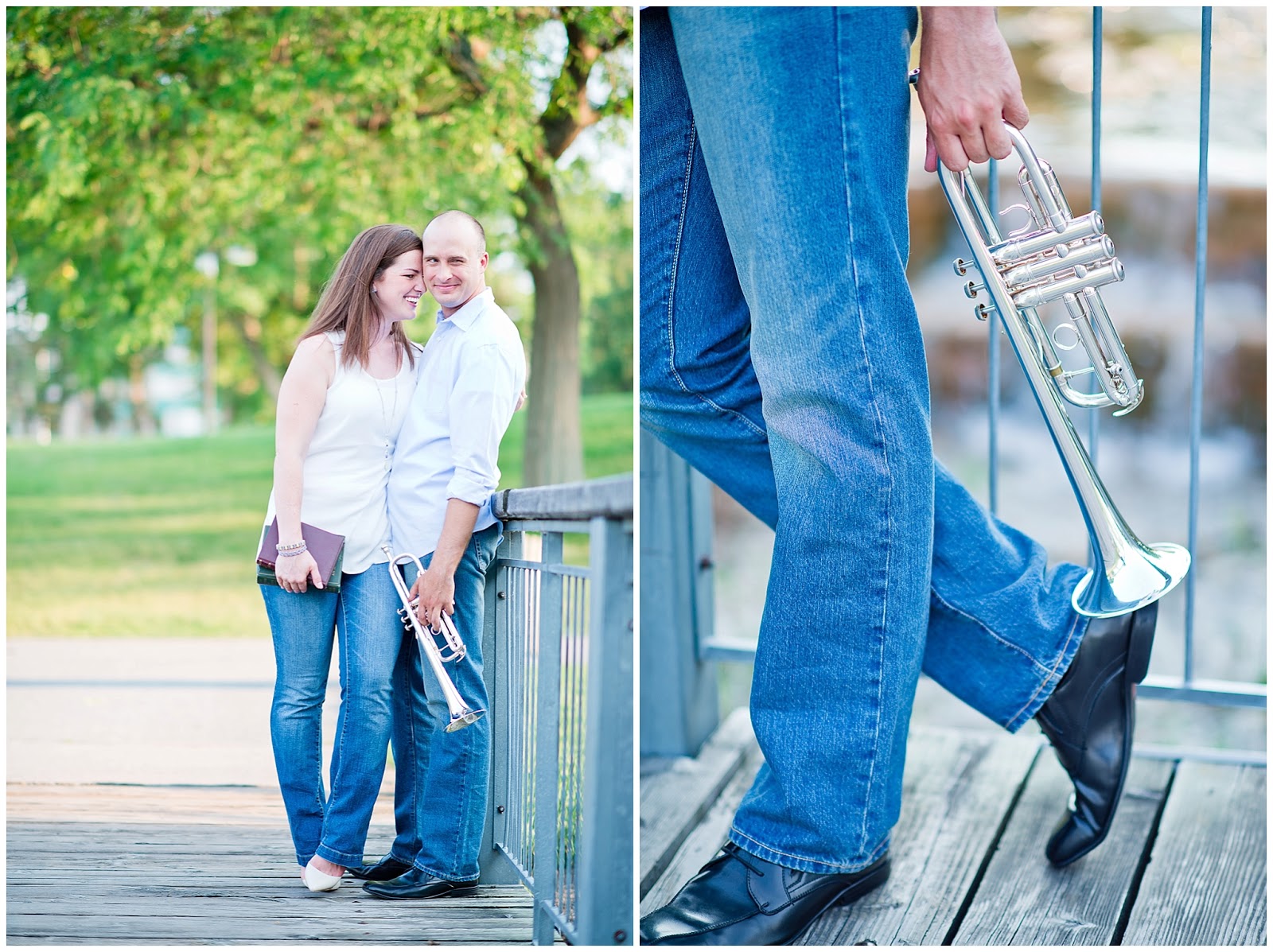 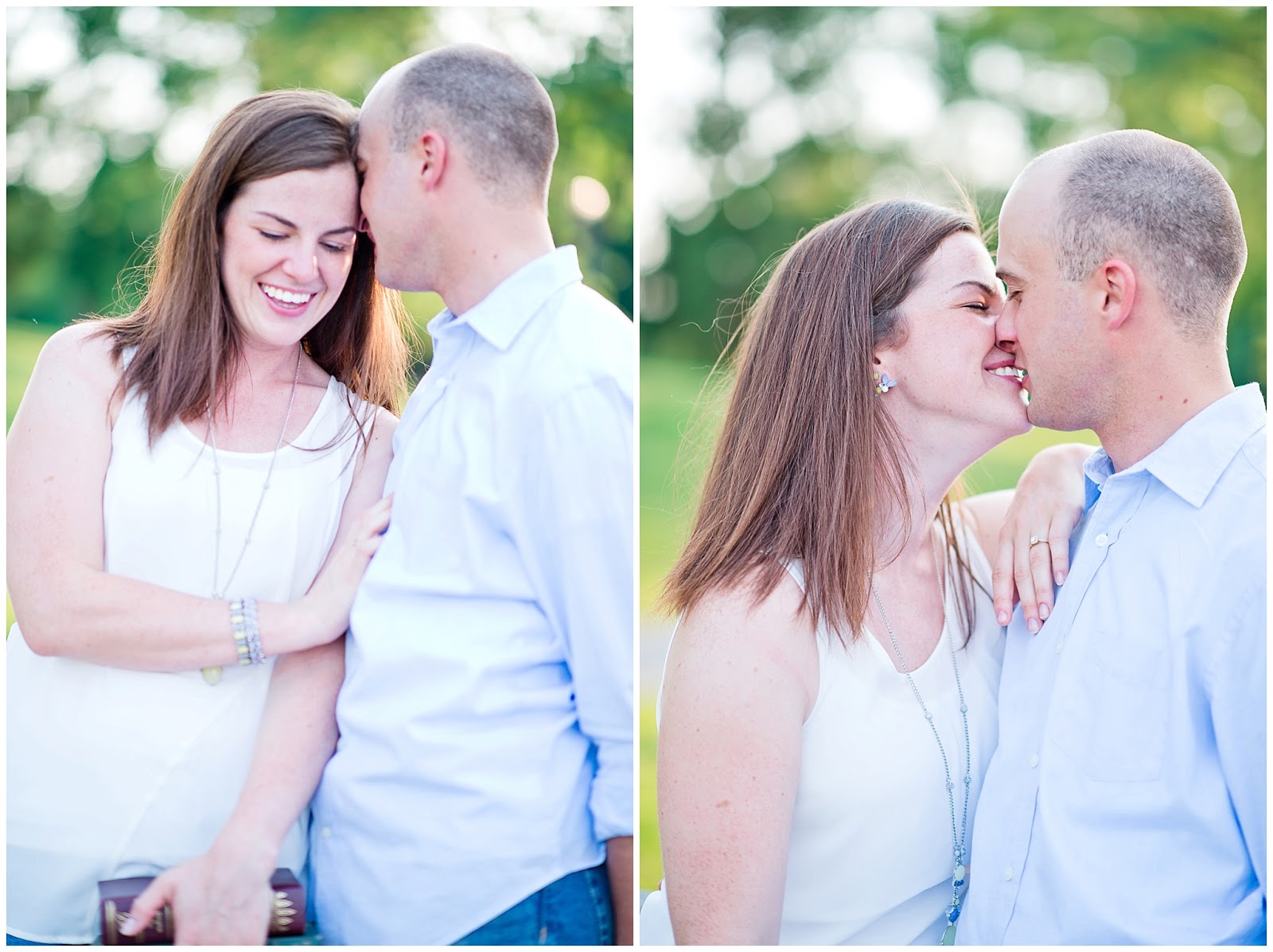 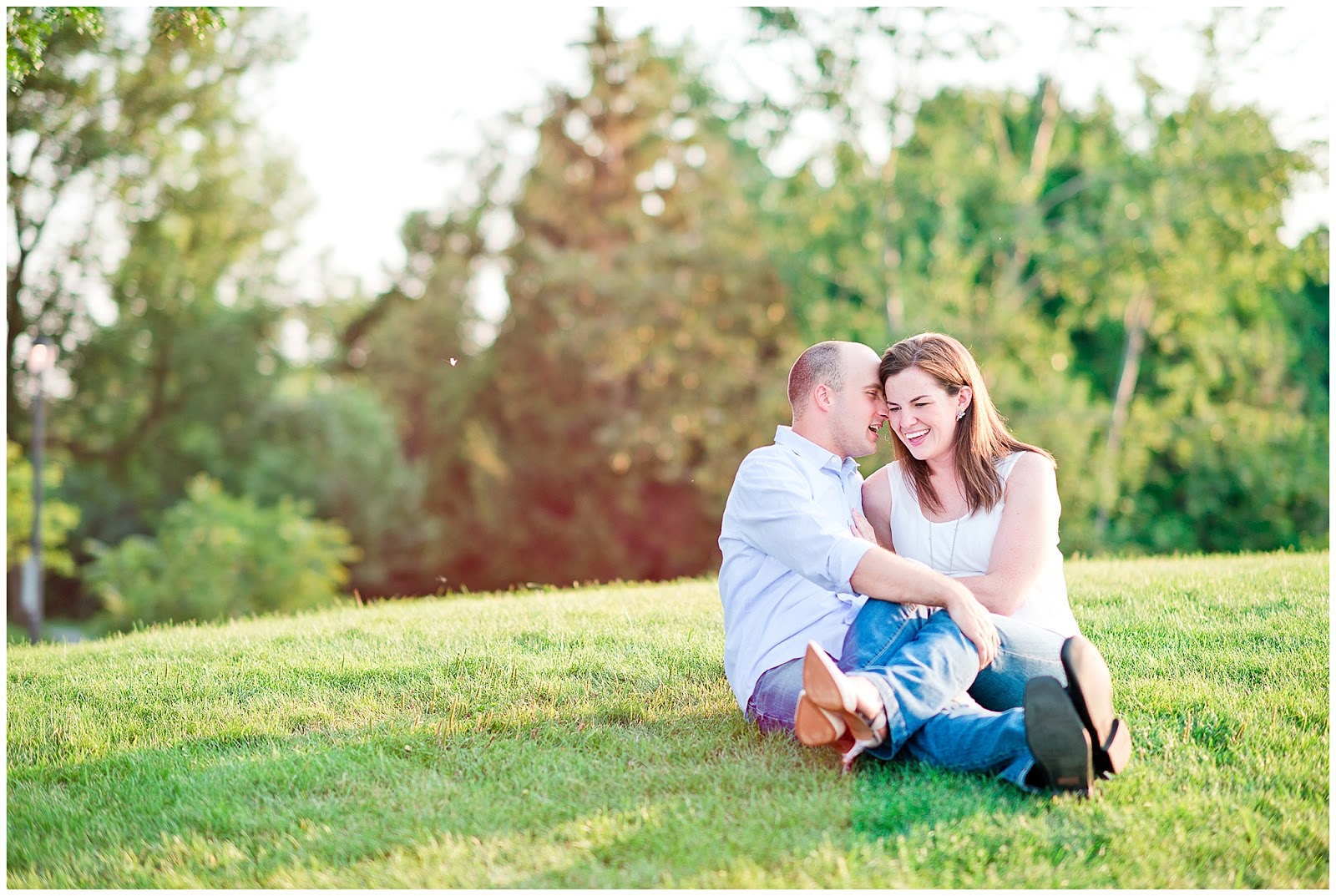 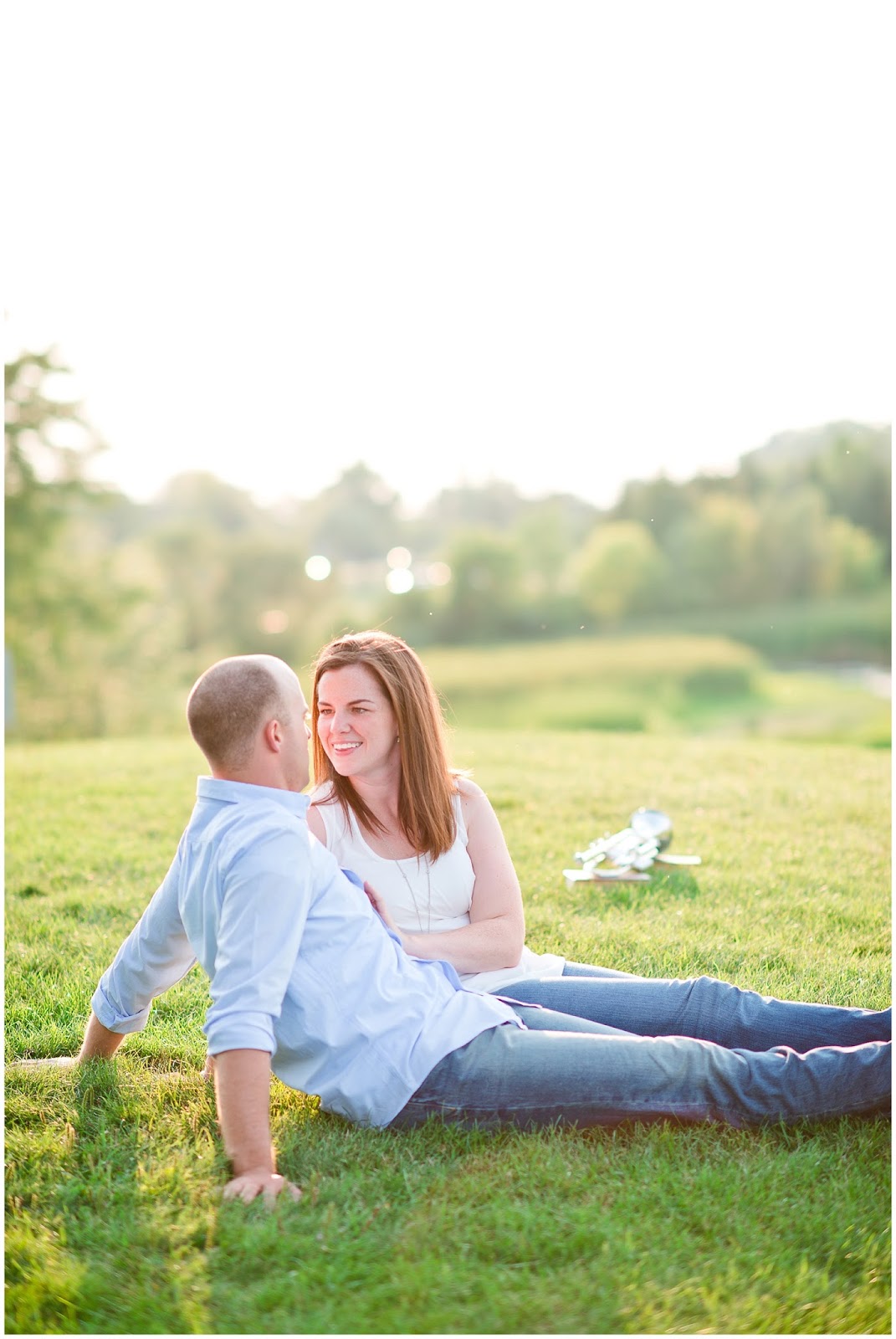 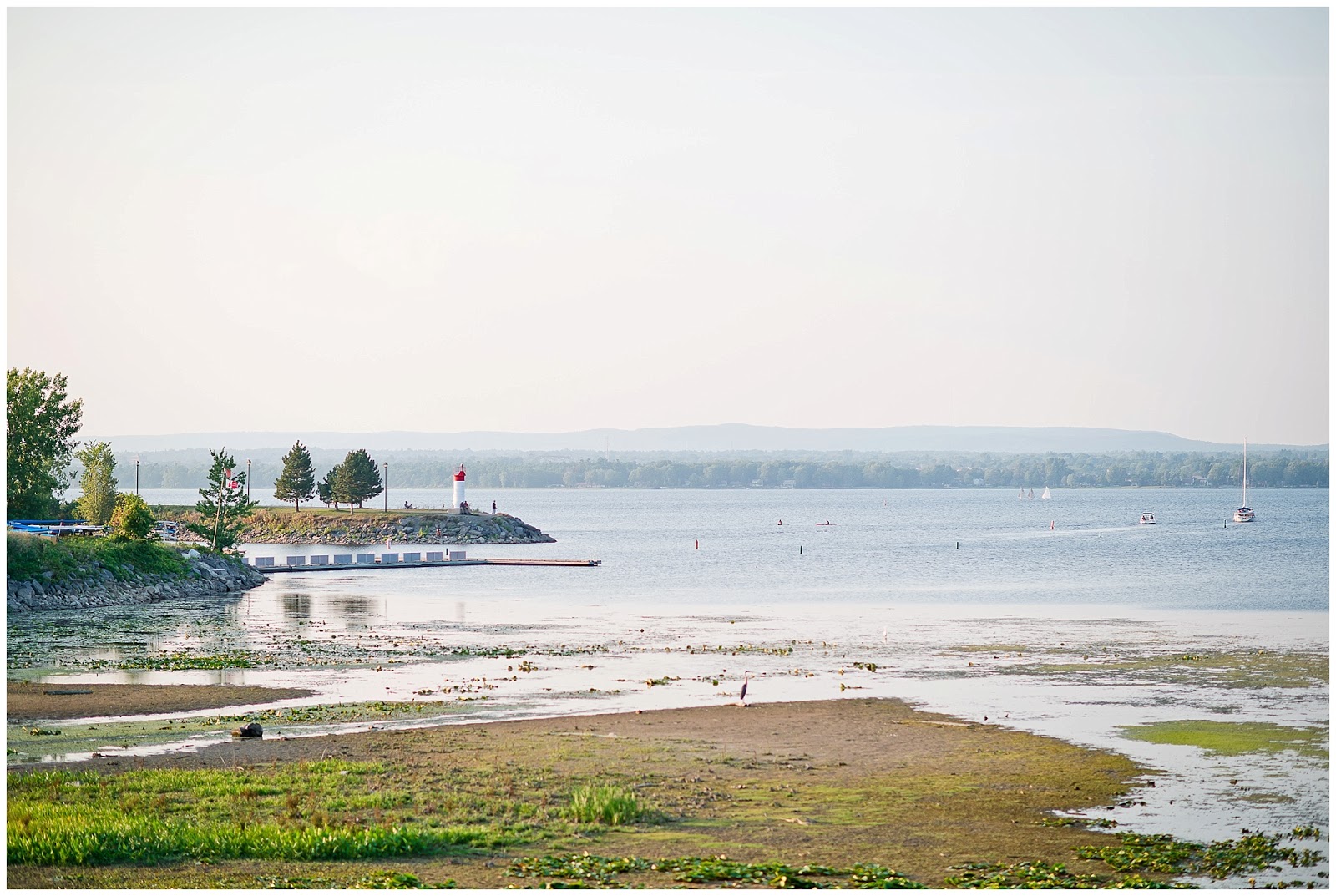 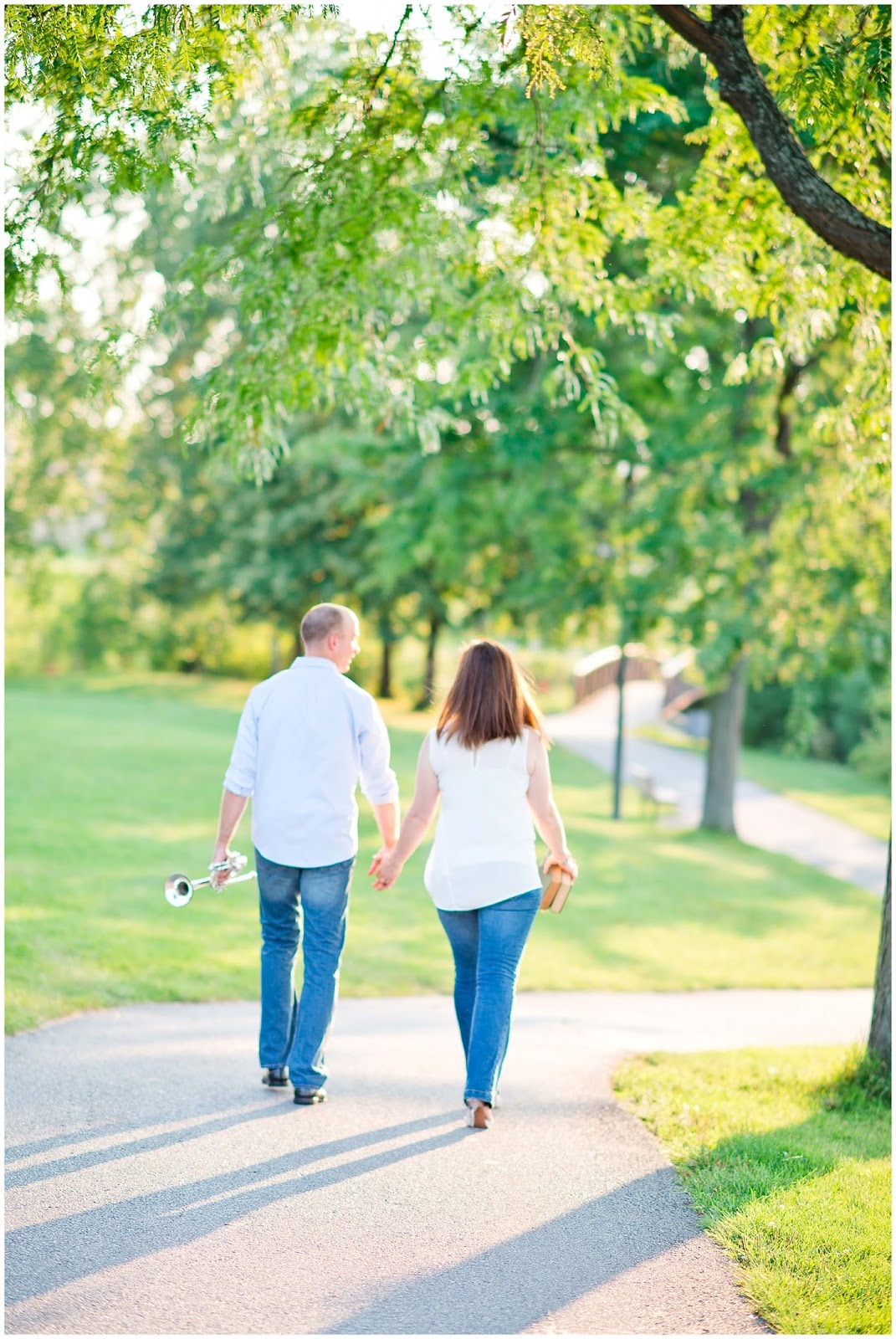