Brea may or may not have found me creepy at the beginning. You would have to ask her. I’ve been following Brea for quite some time now, hearing all of her new singles one by one, hit radio. Brea Lawrenson is a country music recording artist from Carleton Place. She’s been working with Country 101.1 for quite some time now, and I was so excited when she finally got into New Country 94.

One day, Brea posted a photo of her engagement ring on Instagram. Little did I know, her and Atik had already been engaged for three years!! In my dream world of wanting to merge my loves of country music and wedding photography, I basically commented on her photo, “PICK ME! PICK ME!!!” And instead of running away screaming, she actually emailed me! Chase your dreams people, sometimes literally ;)

Atik proposed to Brea on a horse-drawn carriage ride in Central Park New York City. Talk about romantic. She openly admits that he’s much more romantic than he is. They slowly starting planning their wedding and are finally on the ground running!!

These two honeys (pun intended) are getting married in Perth next August!! 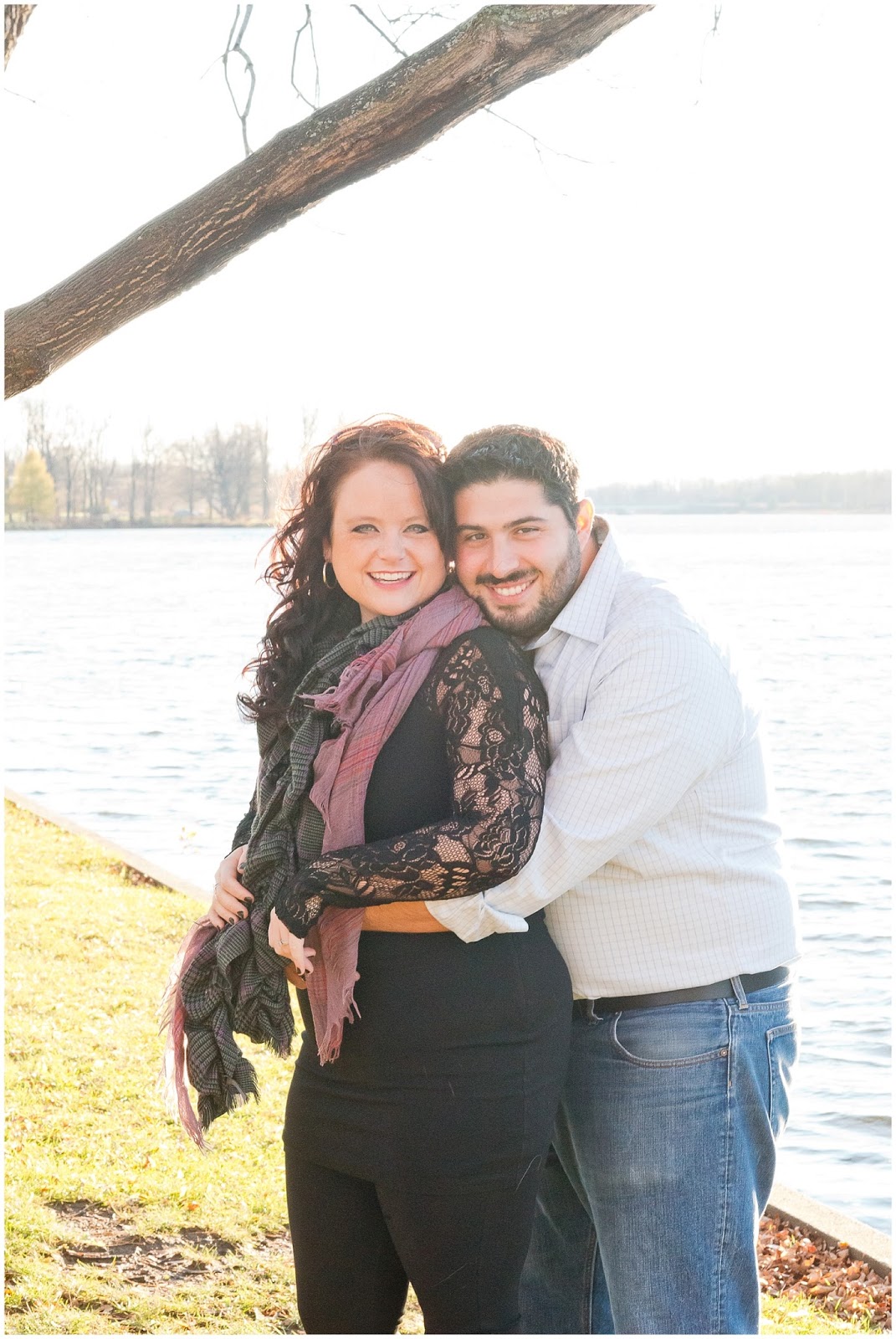 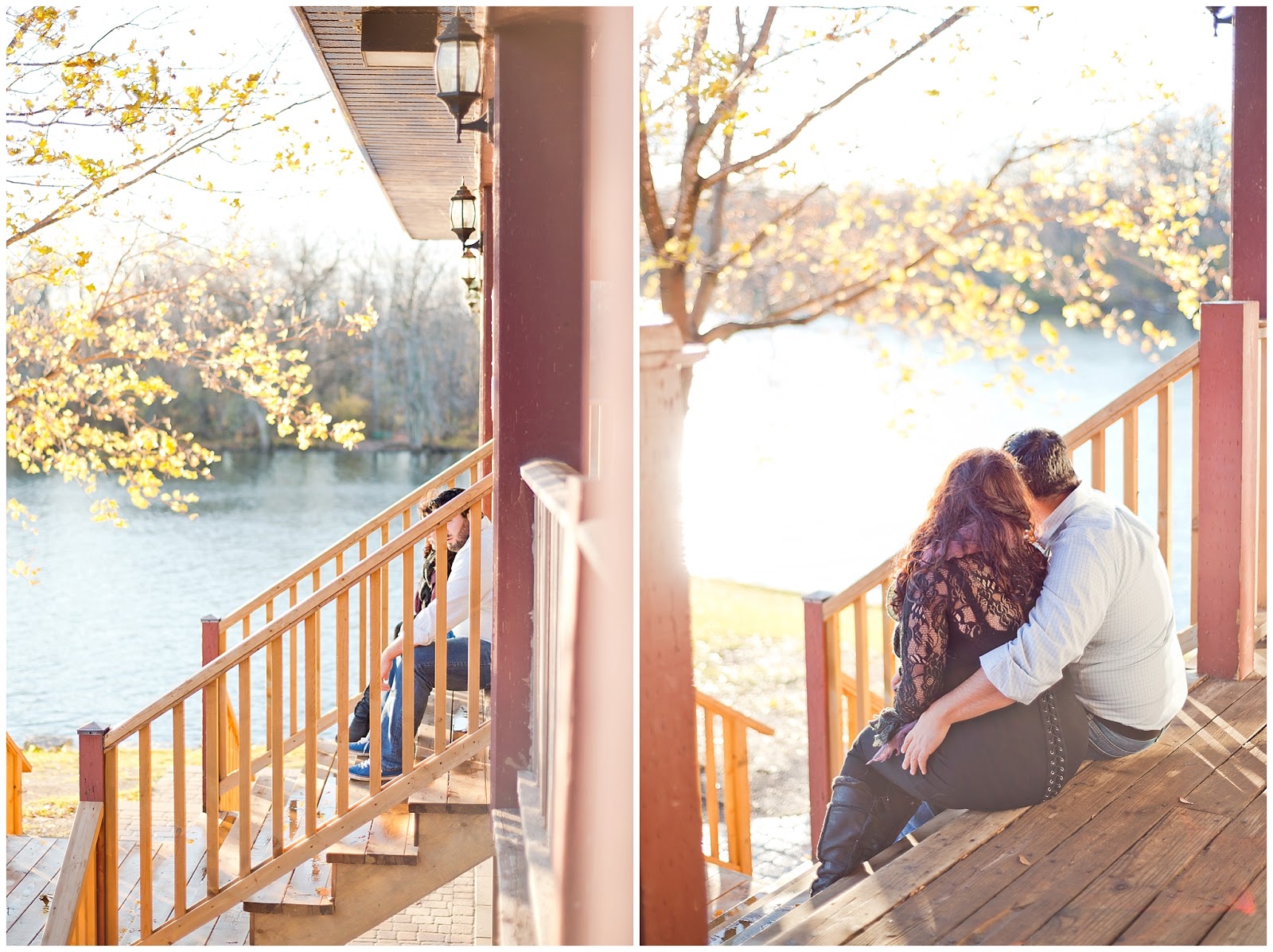 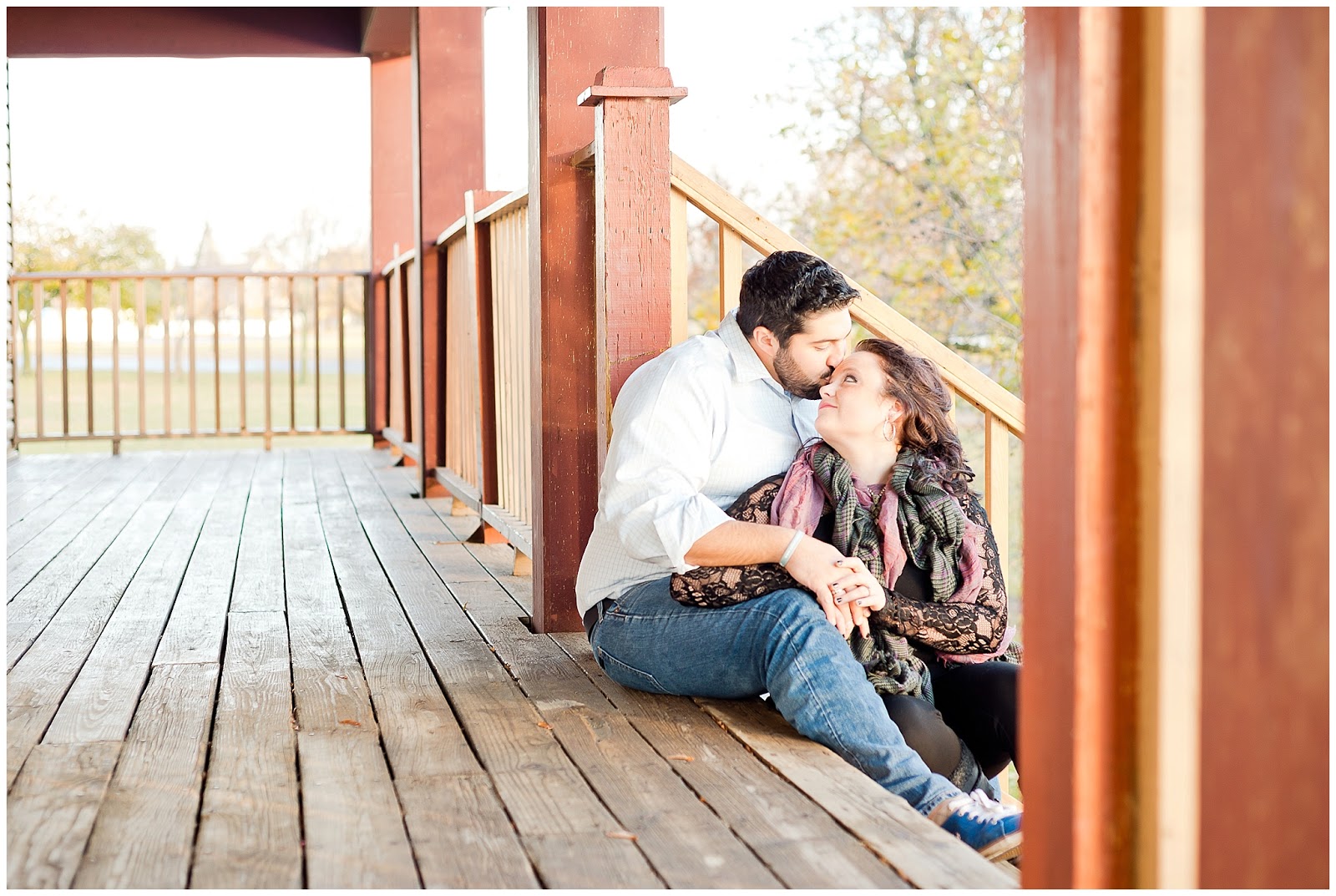 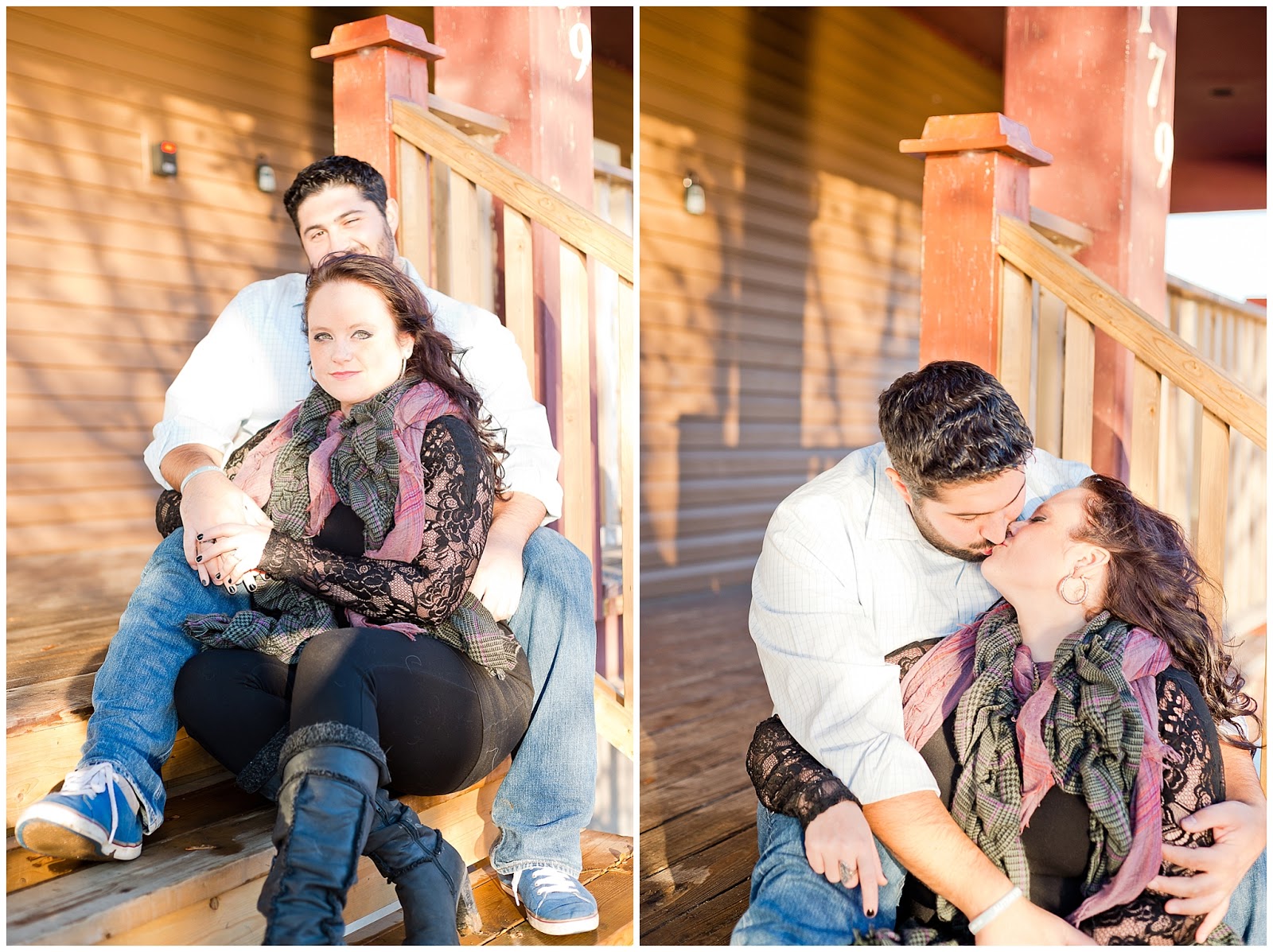 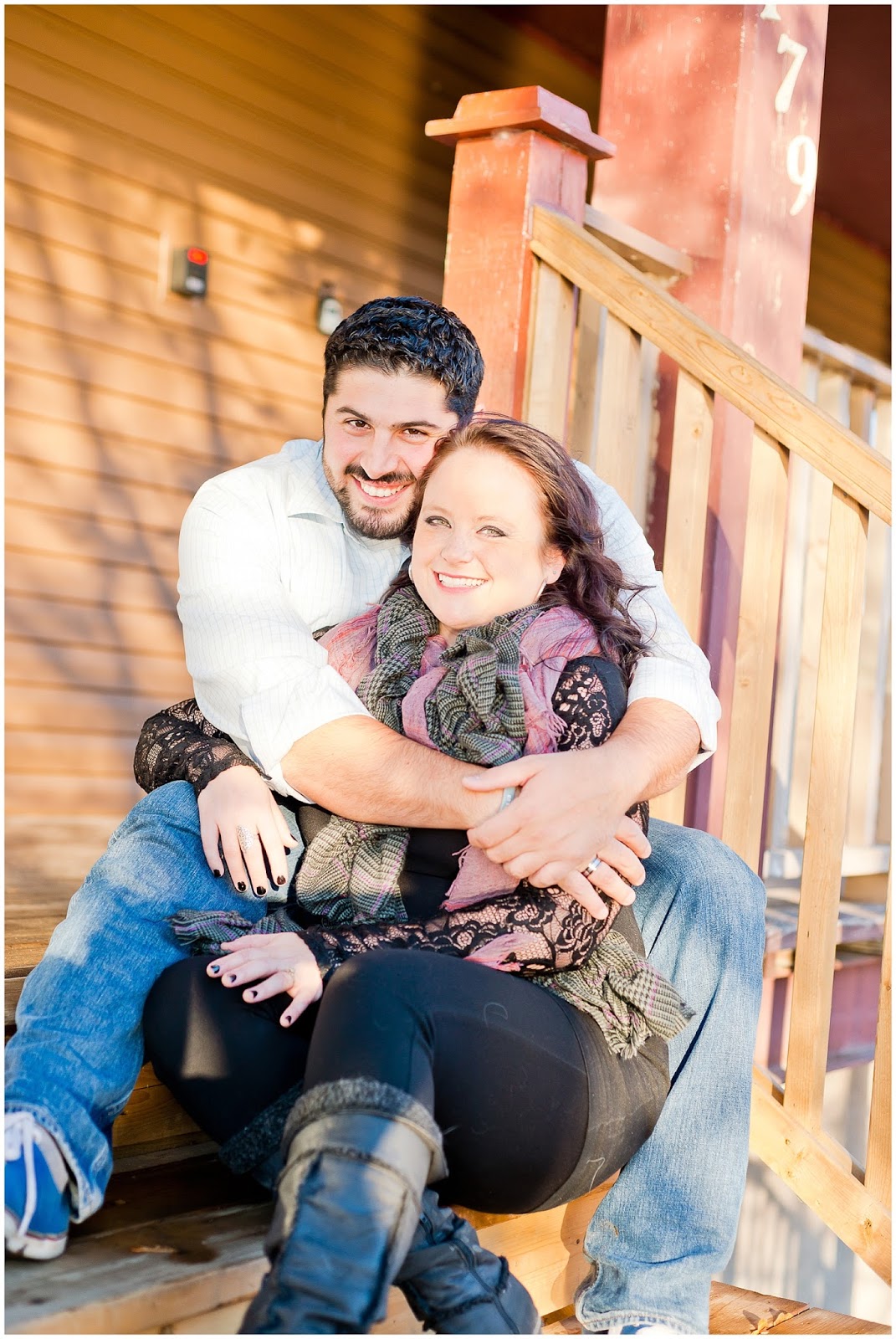 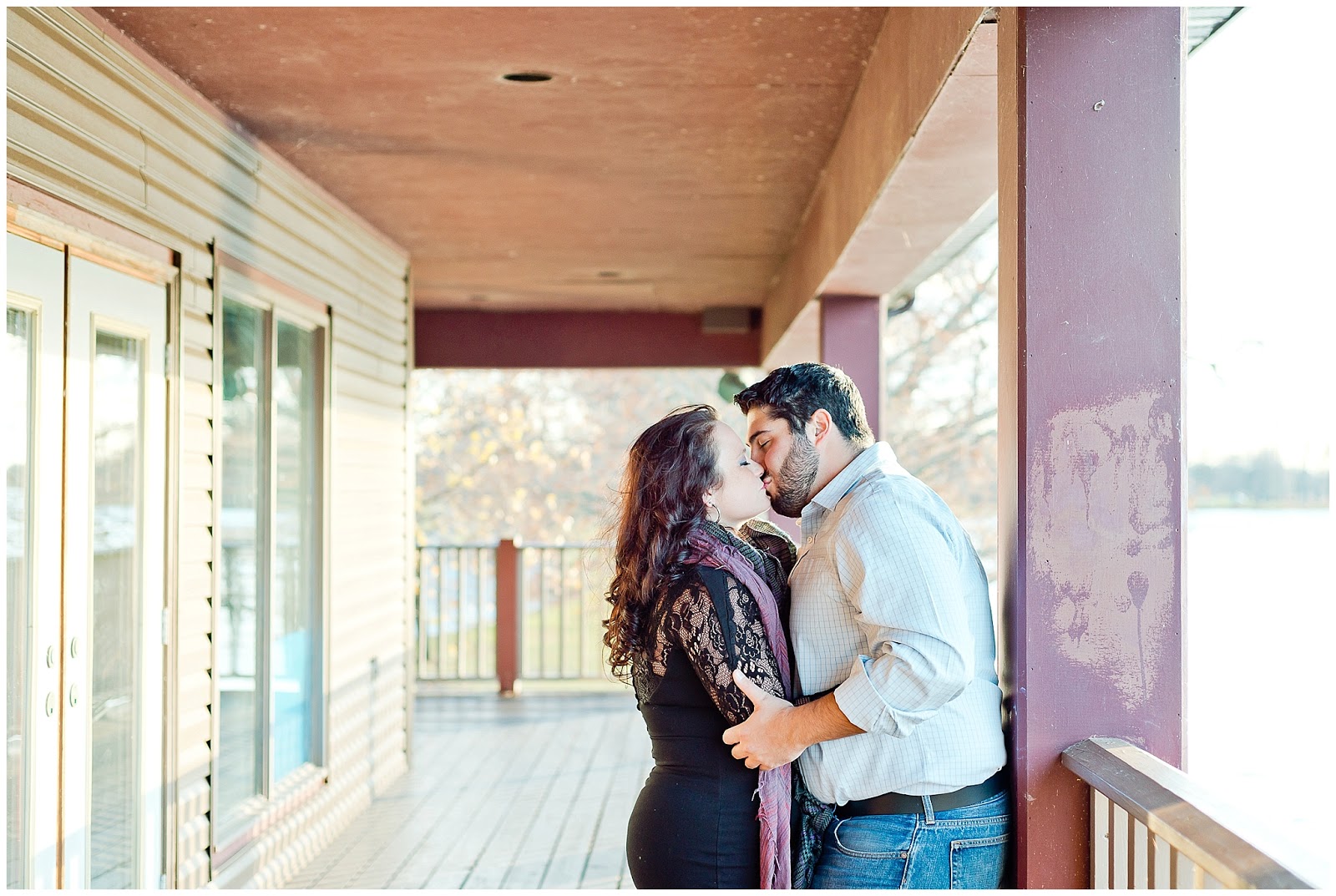 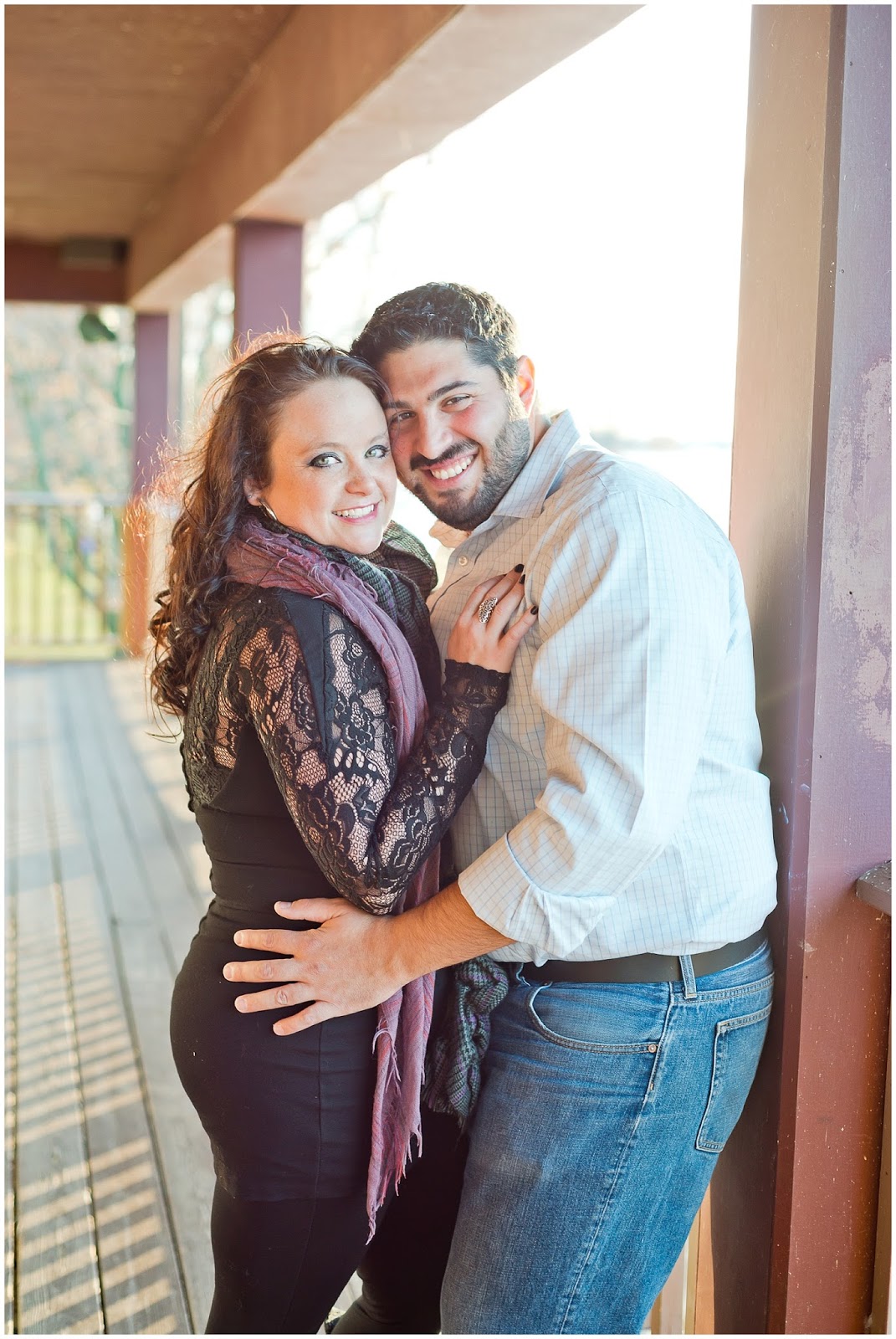 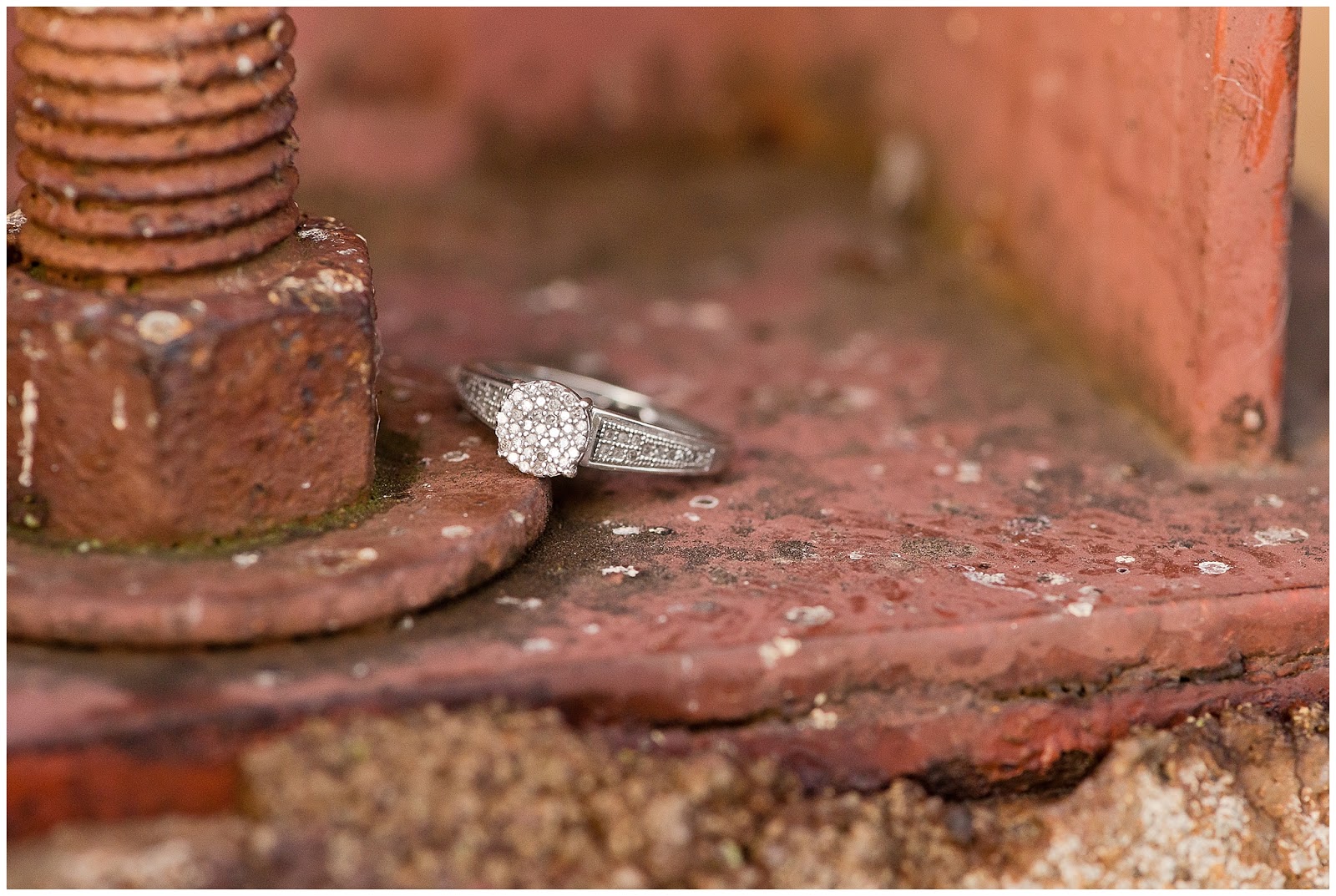